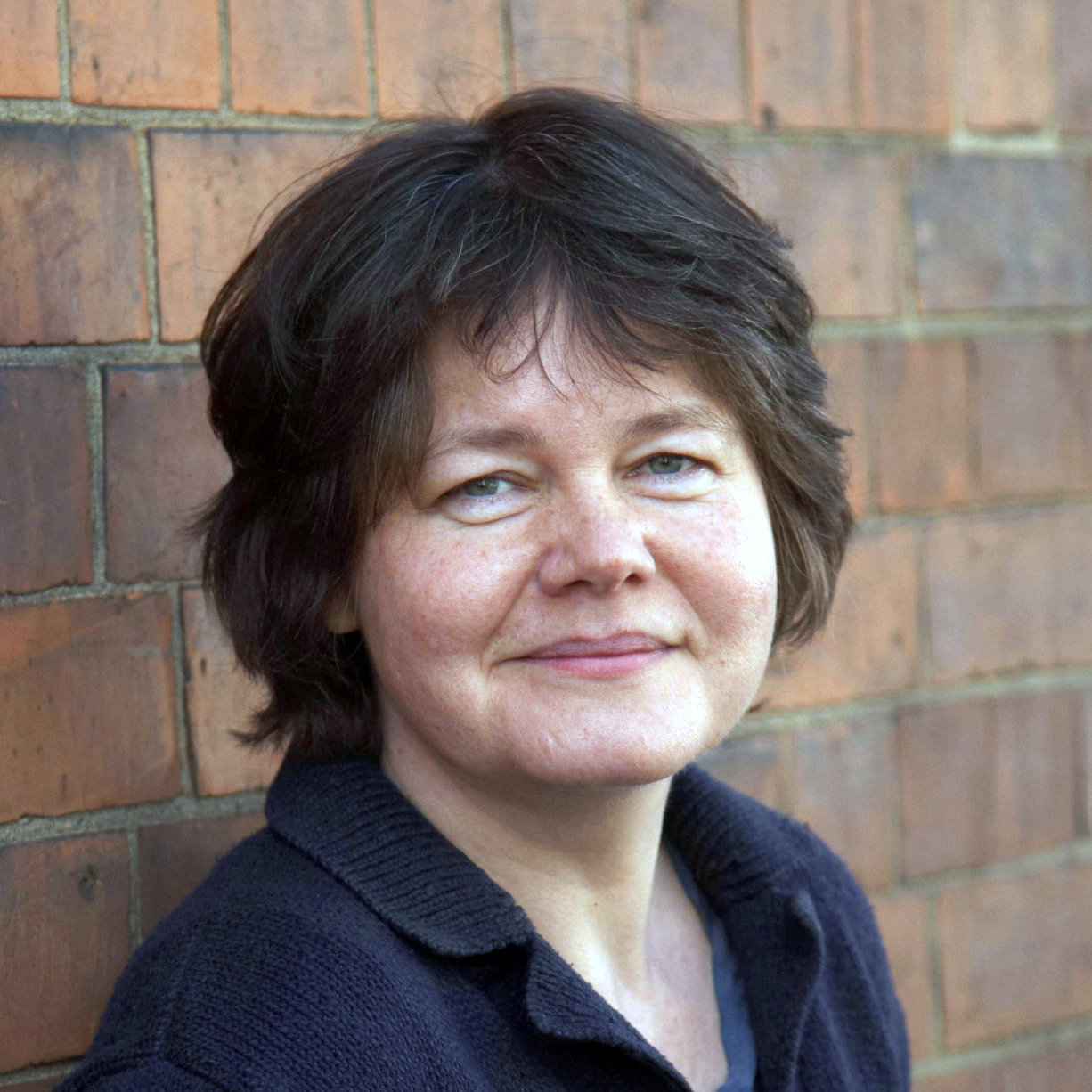 Carolyn Steel is a leading thinker on food and cities and has worked with the practice since 1989. She is the author of the award-winning Hungry City: How Food Shapes Our Lives﻿ (2008) and Sitopia: How Food Can Save the World (2020). Her concept of sitopia, or food-place (from the Greek sitos, food + topos, place) has gained broad recognition across a wide range of fields in design, ecology, academia and the arts.

Carolyn studied at Cambridge University and has since taught at Cambridge, London Metropolitan, Wageningen and Slow Food Universities and at the London School of Economics, where she was inaugural director of the Cities programme. She is currently a Research Fellow at Aeres University in the Netherlands.

Carolyn writes regularly on food, architecture and urban design and has presented on BBC TV and been a columnist for Building Design. She is in worldwide demand as a public speaker and her 2009 TED talk has received more than one million views. In addition to numerous public appearances, Carolyn has collaborated with a number of cities and institutions including Stroom den Haag in The Hague, The City of Groningen and the MAS Museum in Antwerp, where her work inspired the new permanent exhibition, Antwerp à la Carte. She is a trustee of the Oxford Food Symposium.

A Rome Scholar in 1995-6, Carolyn won the Royal Society of Literature Jerwood Award for Non-Fiction for Hungry City and Sitopia was shortlisted for the Wainwright Prize. Both books were chosen as a BBC Food Programme book of the year. The Ecologist magazine has called Carolyn a '21st Century Visionary' and in 2020 she was featured in a special edition of BBC The Food Programme on sitopia. 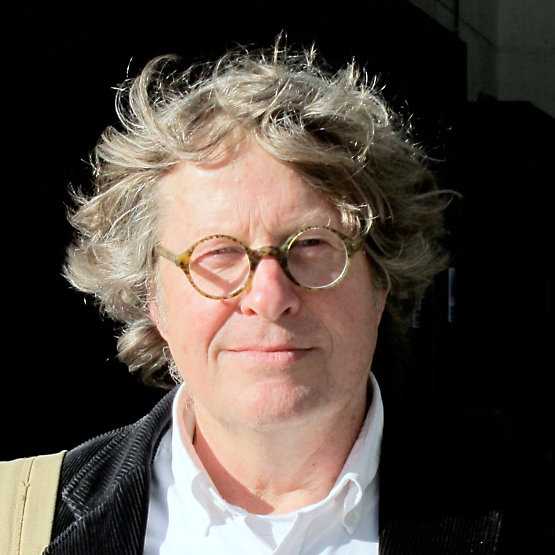 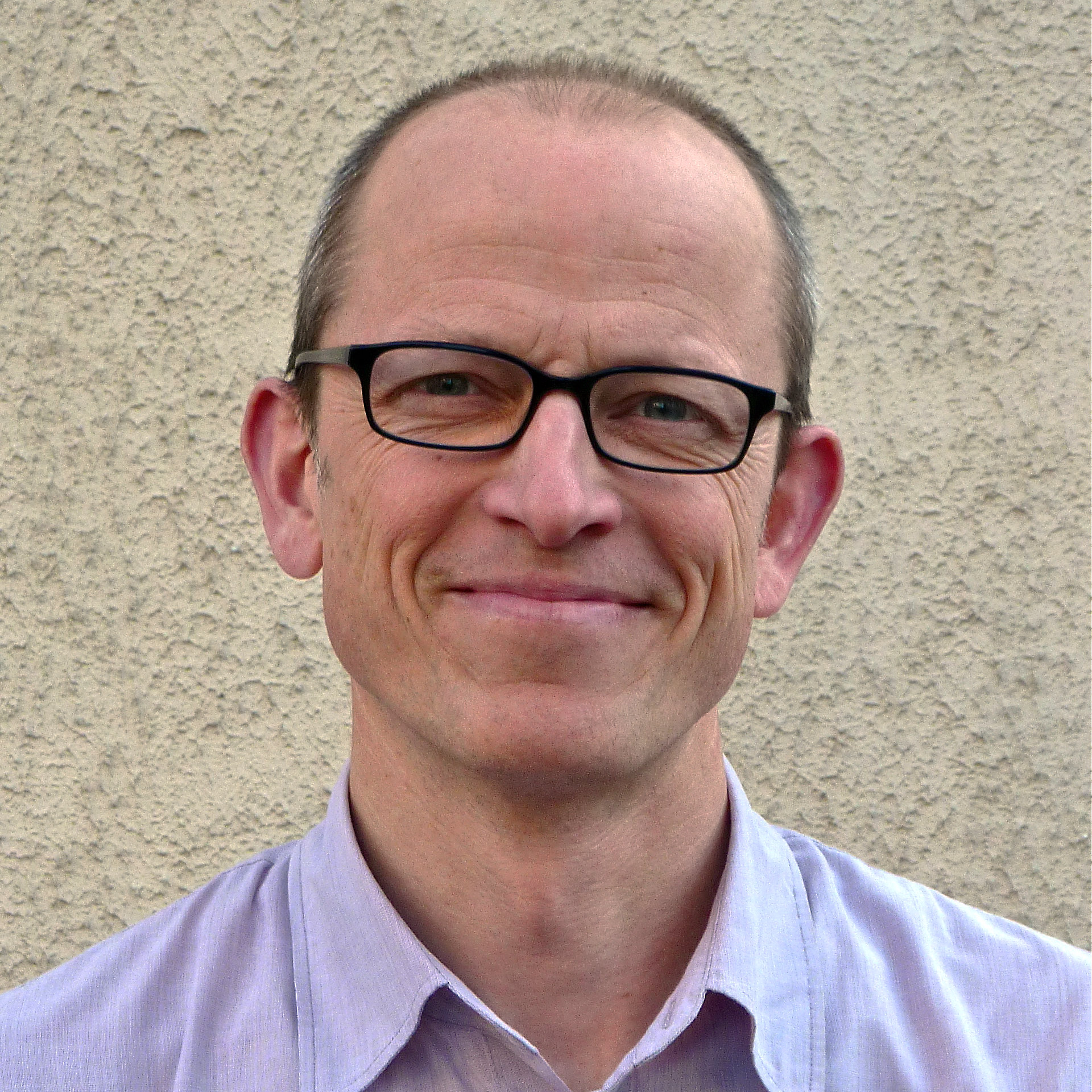 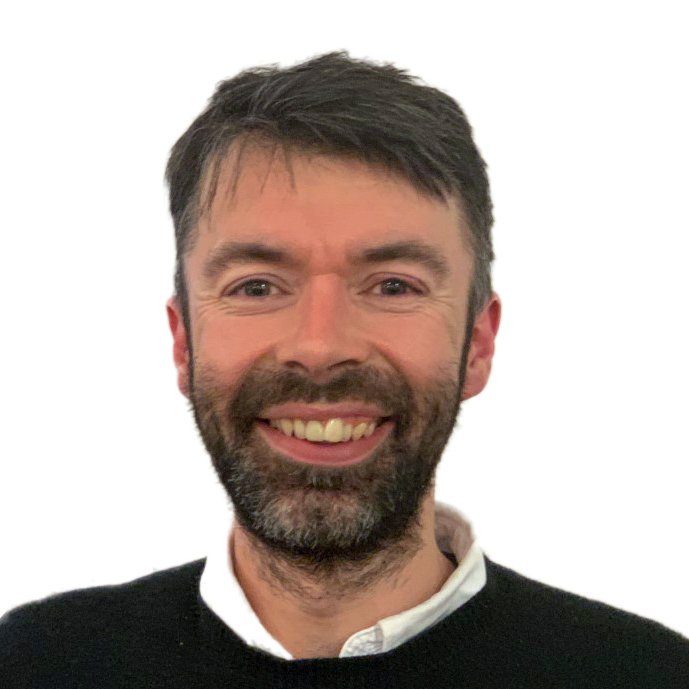